* To play Plazma Burst 2 void unblocked, change the date on your PC to January 11, 2021 and restart your browser. 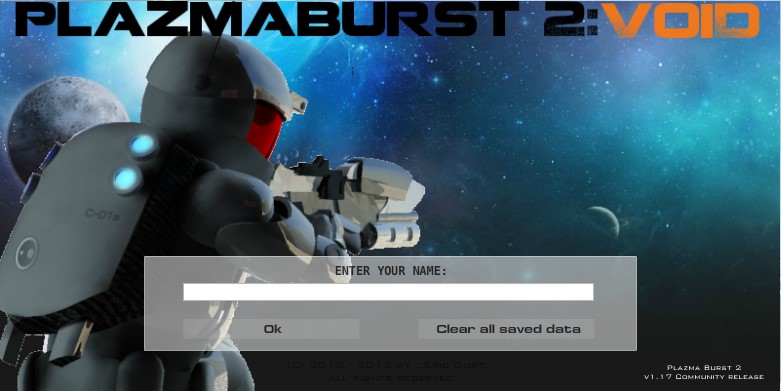 Plazma Burst 2 VoiD is a controversial game that draws massive attention due to its multiplayer feature (the multiplayer feature of the original game is currently in beta) and its unique skins. Some modifications that are done to the Marine also make VoiD a special game that really stands out. Changes aside, the overall difficulty of the game remains the same. Beginners will find this game so tough that they will mostly get their character killed within the first minutes of their gameplay. With Plazma Burst 2 VoiD ublocked, they can increase their character’s health and money and get all weapons instantly.